As a camera operator and editor, I am available for hire for other video production companies. If you’re looking for a camera operator then I have worked across covering events, producing instructional video and social media content as well as helping to deliver media training.

If I’m filming out on location with a producer, then we’re shooting with the message of the video entirely in our mindset, dictating how to drive the story forward with each frame.

At conferences, it’s all about the speaker and their content, whether that’s on the wide, on a roaming camera or on the hero close up. 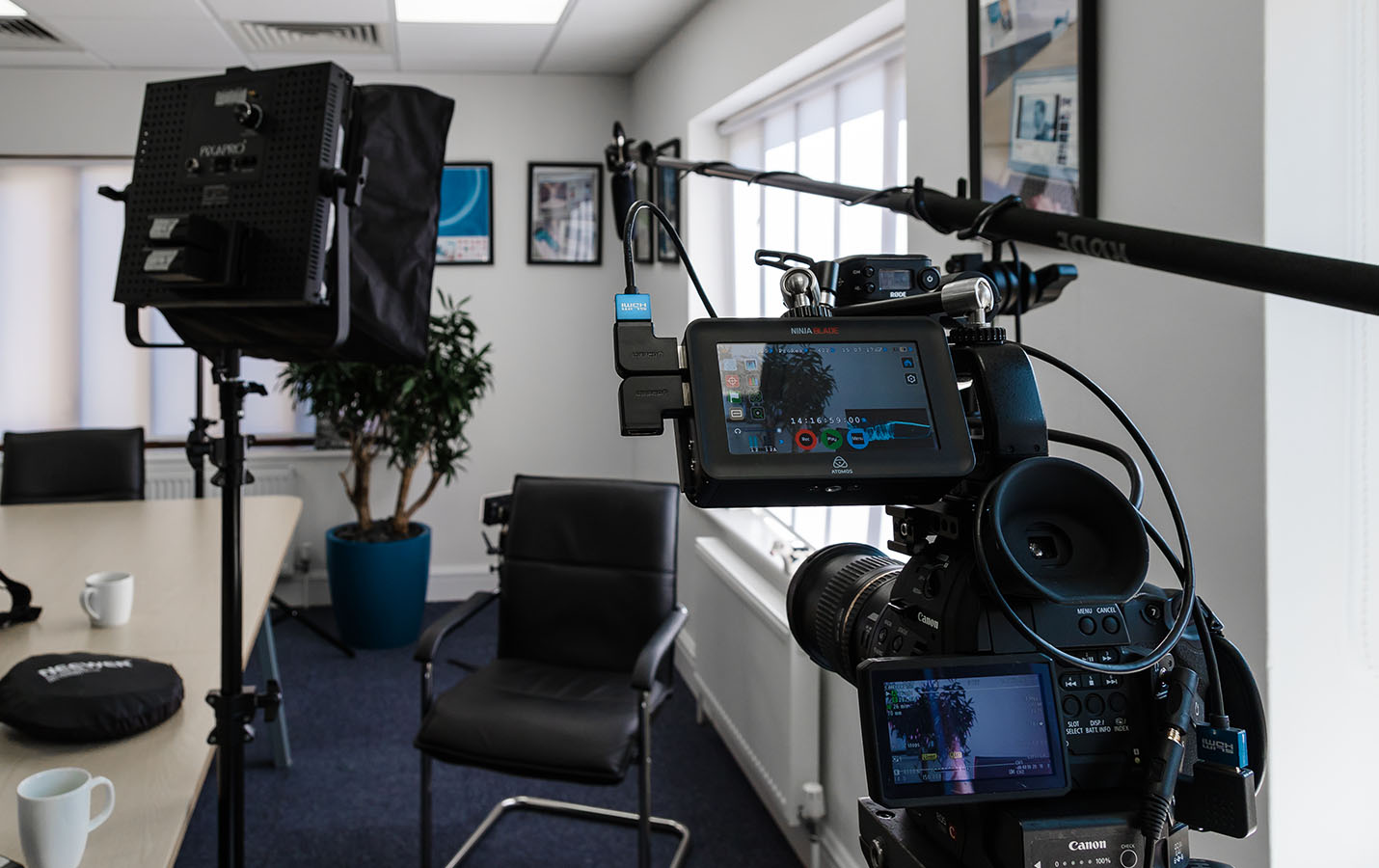 Whether I am working as a solo camera operator or as part of a larger production team, I am able to adapt to any role on the day from vision mixing to sound recording to straight up camera operation. 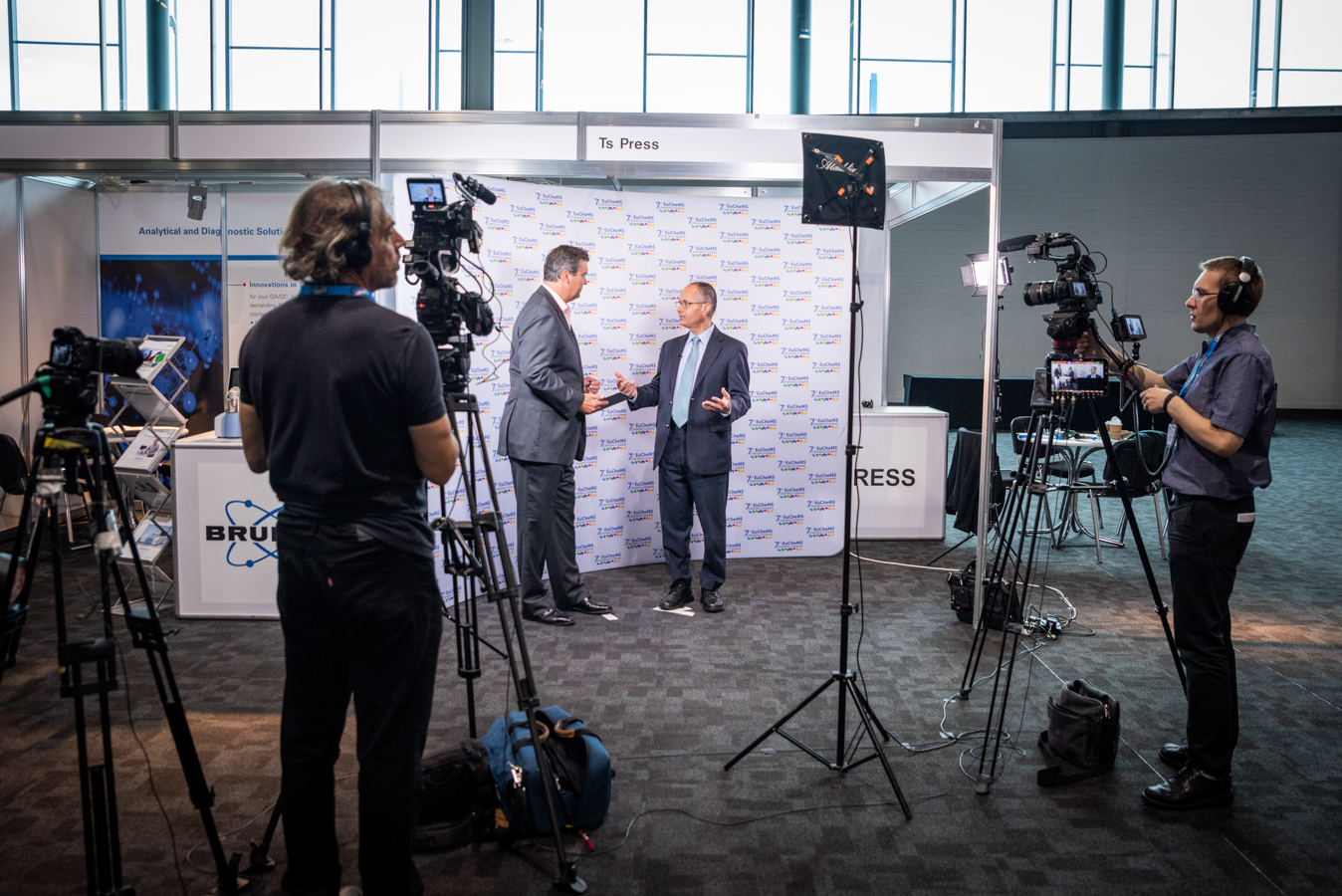 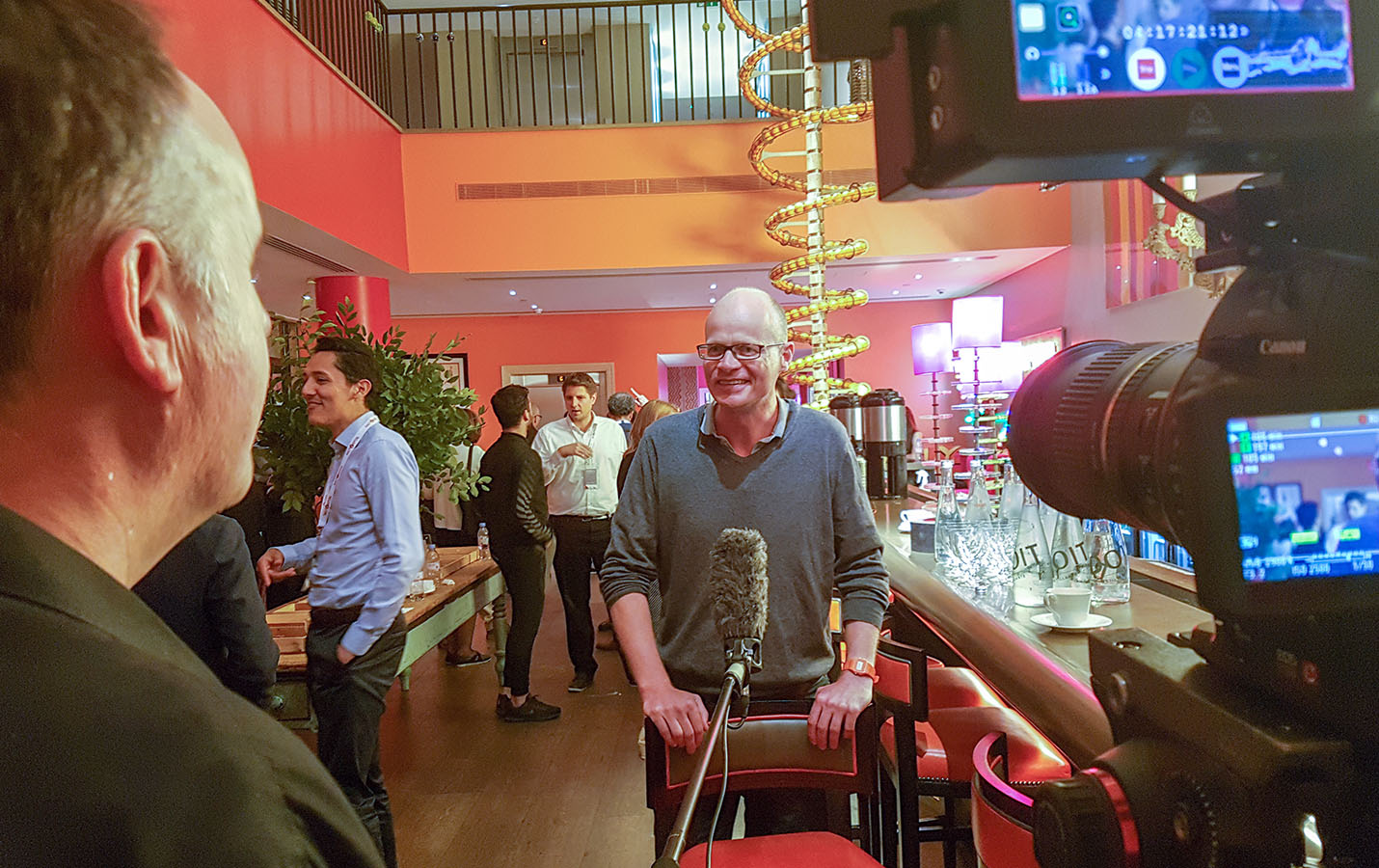 I work with a variety of cameras including Canon, Sony & Panasonic using techniques such as time-lapses to increase production value and add a more dynamic feel to the finished product.

I edit using Premiere Pro and work with a mixture of footage from various cameras and drones to produce visually engaging videos for a range of clients.

Whether this is from my own edit suite, at your office or out on location at events.

One of the largest editing projects I have worked on has been for videos to be shown at the EuCheMS Chemistry Conference where they were to be a part of presentations delivered to delegates and attendees.

These videos were filmed all around the world from Bradford to Brisbane with production overseen by InVision Communications.

Edit timeline from the video above: 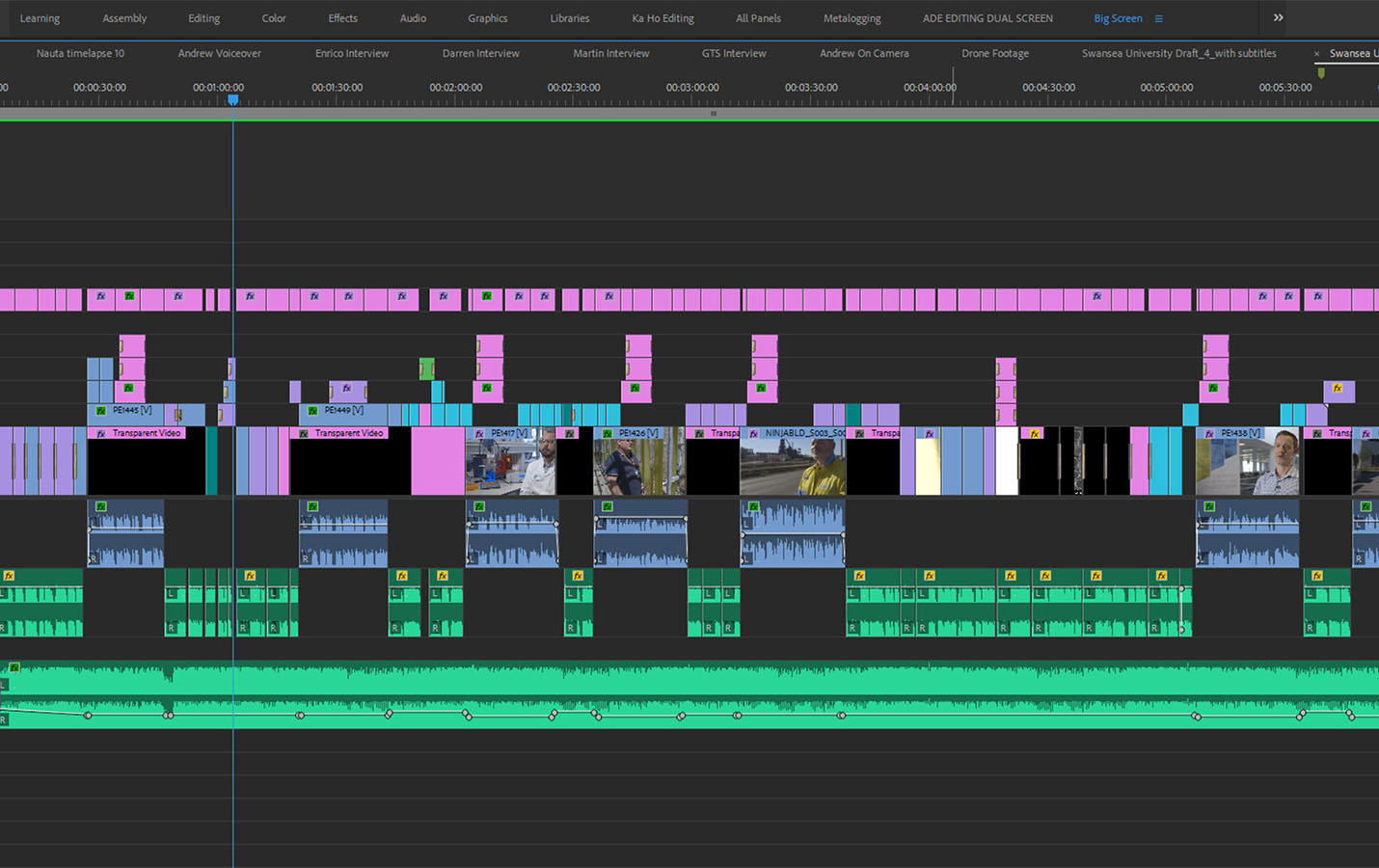