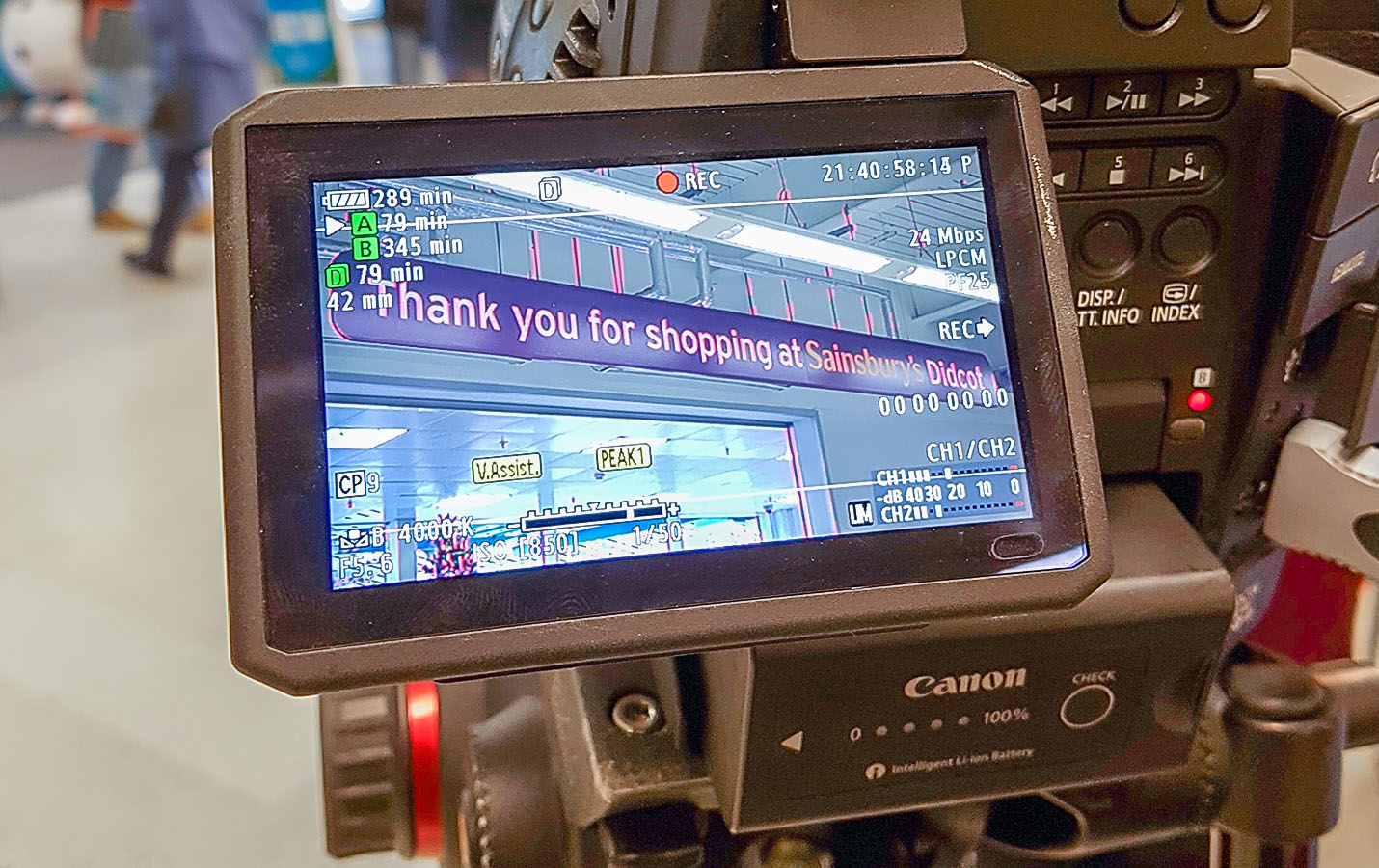 One of the statements that you will often hear when talking about advertising your brand on social media channels is that you have to be subtle about it. Don’t shove your products or company in your users’ faces all of the time, or they will stop listening to you. Subtle branded messaging frequently gets high levels of user engagement and one of the most effective ways to do this is through the use of video.

YouTube is the second largest search engine, after Google. Not only are the videos uploaded to it available to the millions of members, but they are easily shared on to social media sites such as Twitter and Facebook, and can be embedded in people’s own websites.

The sharing of video content is a great way to organically increase your brand awareness. But to do this, you need to create videos that connect with your audience, so that they are impressed and interested enough in it to deem it worth sharing with their family and friends.

Here are some examples of how the “big brands” create video content that is shared millions of times, getting people all over the world talking about their products without directly asking viewers to buy. Clever, eh?

Blendtec: Will it blend?

Blendtec use their super strong blenders to blend everyday items such as mobile phones, lighters and paintballs. This shows how strong their blenders are, and is also very entertaining to watch! They ask their viewers to suggest objects for them to try blending, thus engaging them beyond merely watching the videos.

When you think of Red Bull nowadays, you don’t just think of an energy drink. You think of extreme sports, Formula 1 and big, exciting stunts such as the Red Bull Statos, when Felix Baumgarnter freefell to Earth from space.

Red Bull sponsor and film extreme sports events across the world, and upload highlight videos to their Youtube channel.  These inspirational videos show the very limit of the human body whilst including a subtle homage to their famous energy drink. Got wings, anyone?

Dove’s campaign for real beauty resonates strongly throughout the female demographic. Their 2013 video showing a forensic artist drawing women as they describe themselves, and again as they were described by a stranger, has received over 65 million views.

Their videos put everyday beauty and acceptance of who you are into the spotlight, and the overwhelmingly positive response from women around the world has been phenomenal.

This example is slightly different in that the videos are the product.  Simon and his team animate short cartoons featuring his cat and various other furry critters. The success of the videos on YouTube has led to the release of merchandise such as books, t-shirts, badges, soft toys and more.

A GoPro is a tiny little camera that you can attached to, well, almost anything, to capture video footage. Their Youtube channel contains videos that have been filmed using their cameras. Not only are the subject matters highly exciting and interesting, but it showcases the quality of their cameras and the many different ways in which they can be used.

Could subtle advertising work for your business? Pop over for a meeting and together we’ll plan a perfectly subtle video marketing campaign for your product or service. 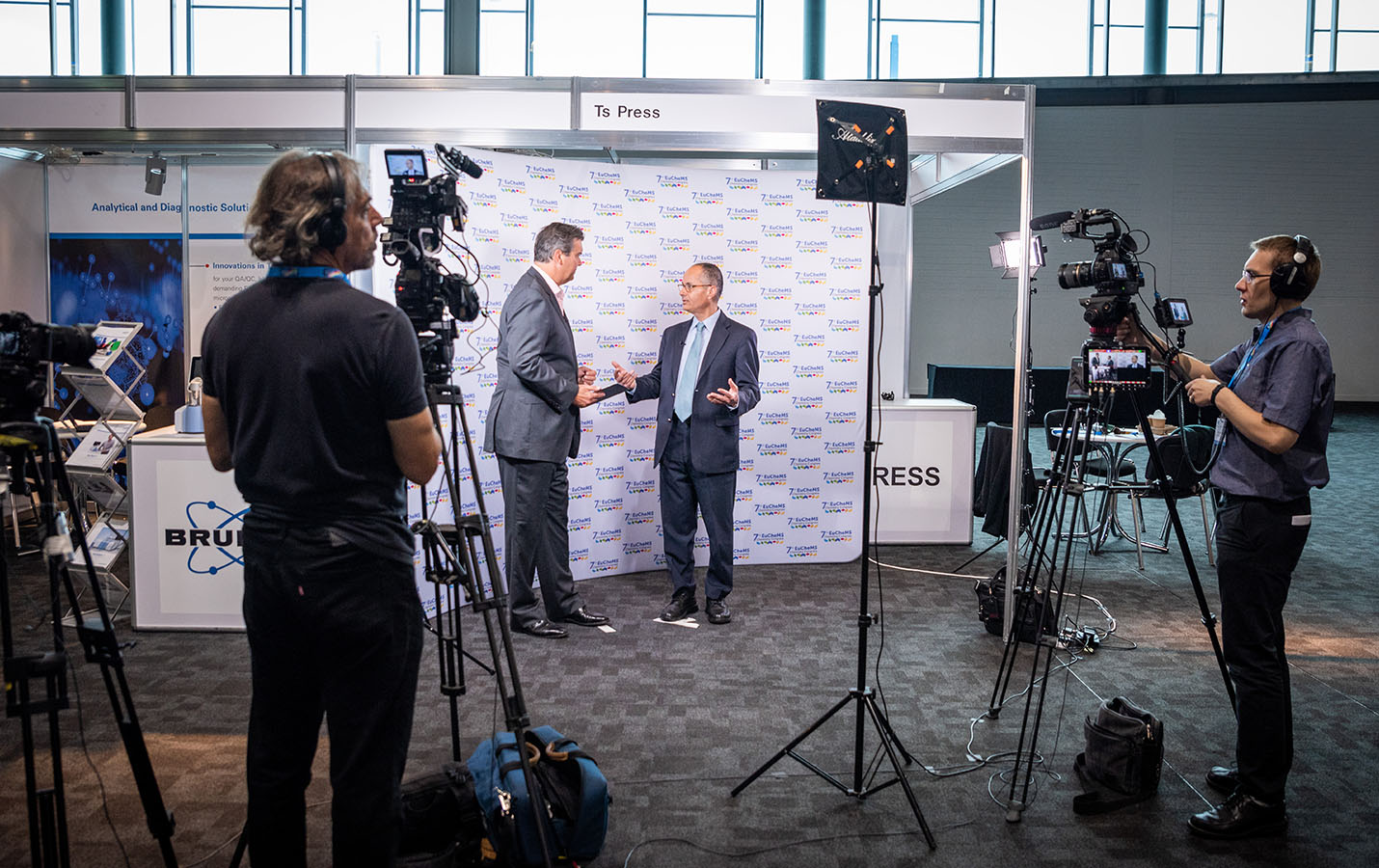 8 tips on how to appear on camera 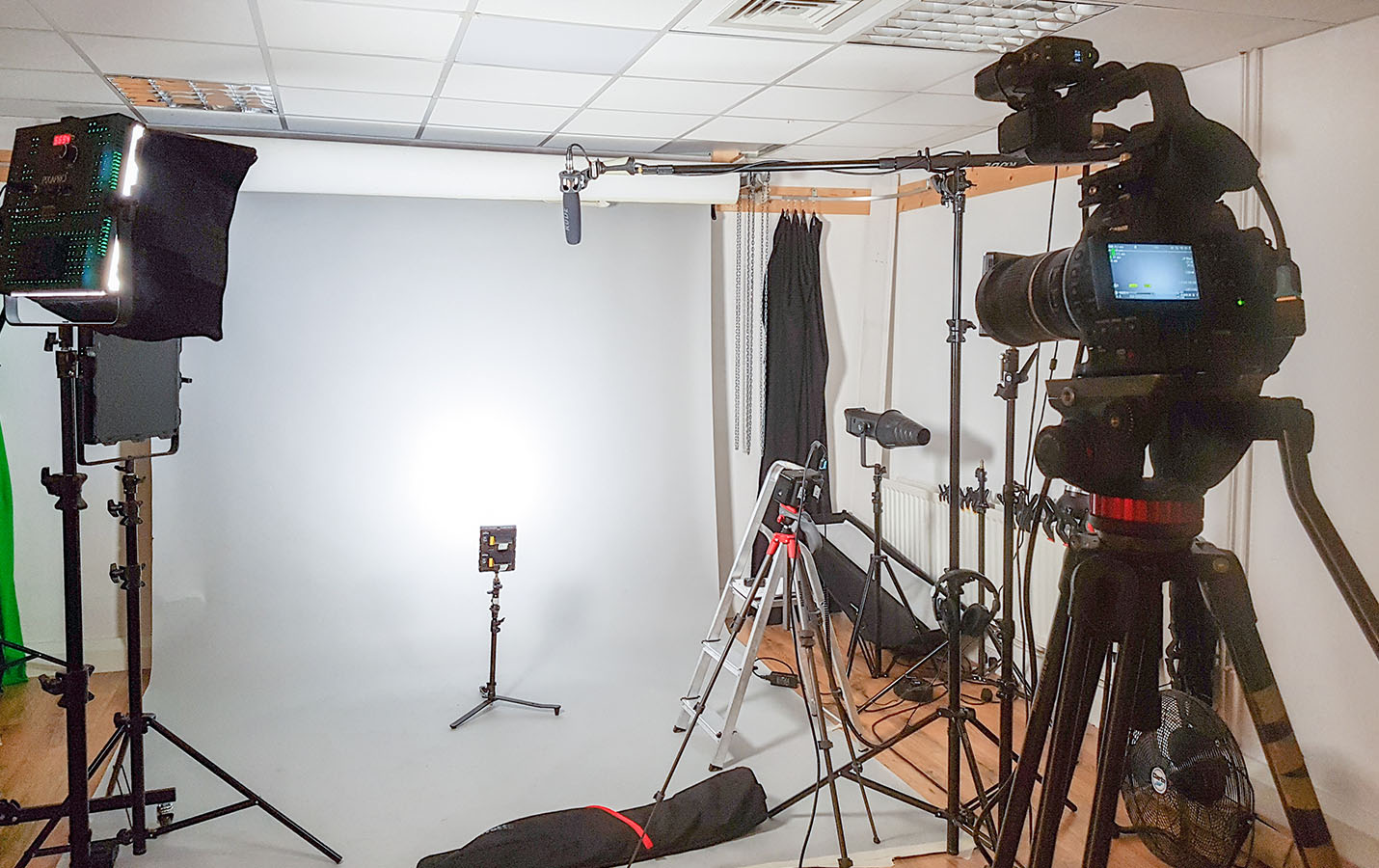 How lighting and sound can make or break your video 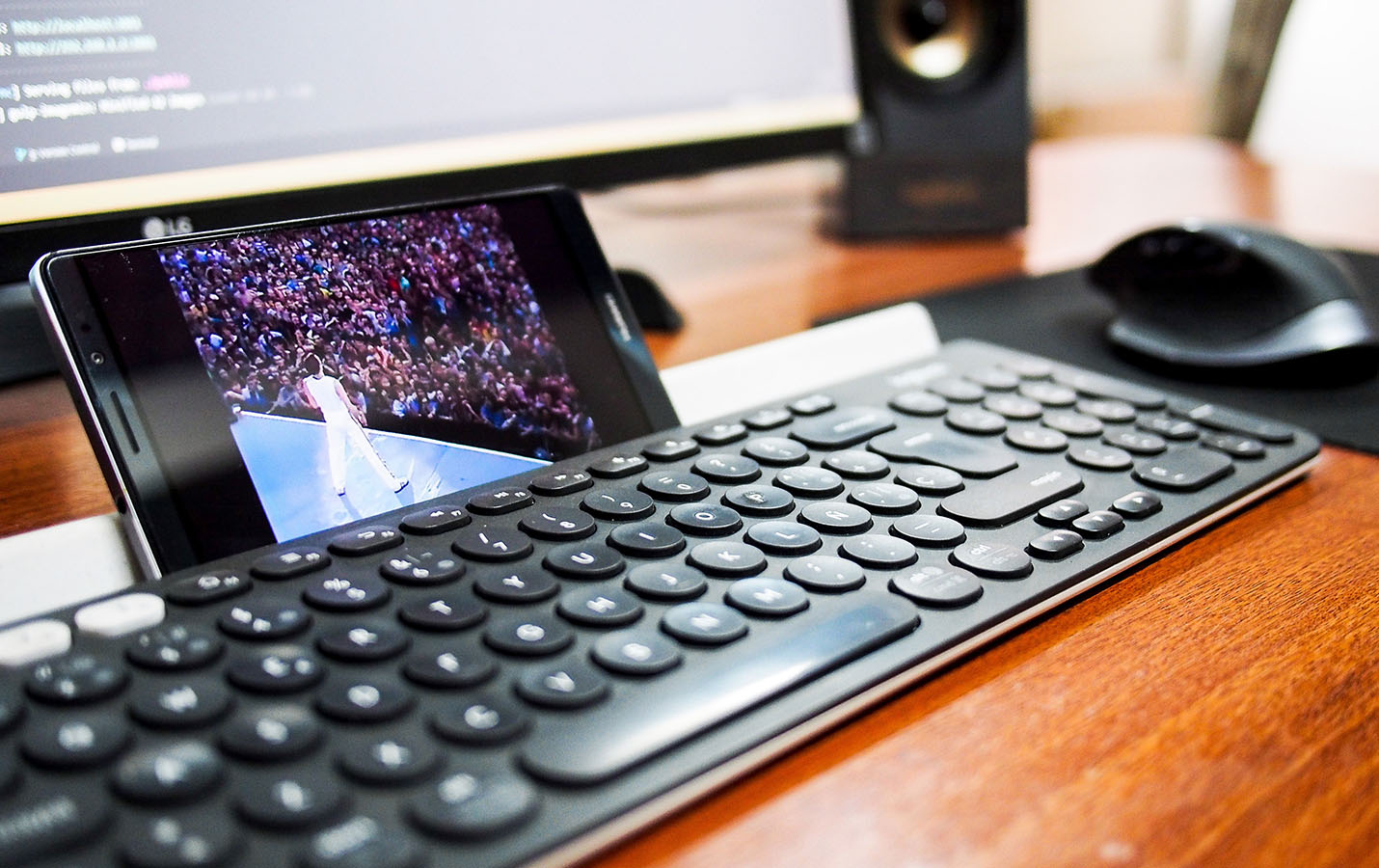 5 tips for an engaging and effective corporate video